No, I don't mean a sex move

In my computer architecture class we spent a fair bit of time on circuits used in the computer, including how memory circuits work. It's really cool and kind of mind-bending that it works at all. The goal of a bit of digital memory is three fold:

The SR latch is nice and simple (and cheap) but R and S could be asynchronous, and if both are on the output is inconsistent. 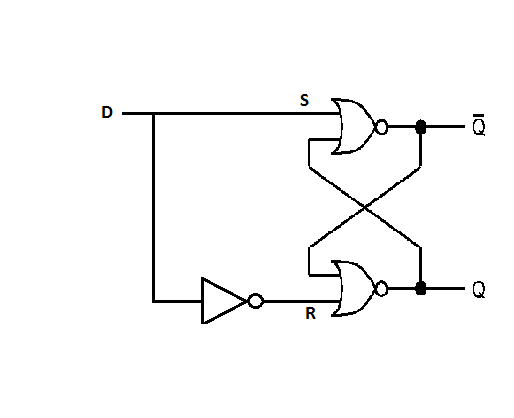 Now there's a single input, which fixes the problem of asynchronous input, but Q is always equal to D. Our second requirement is broken. 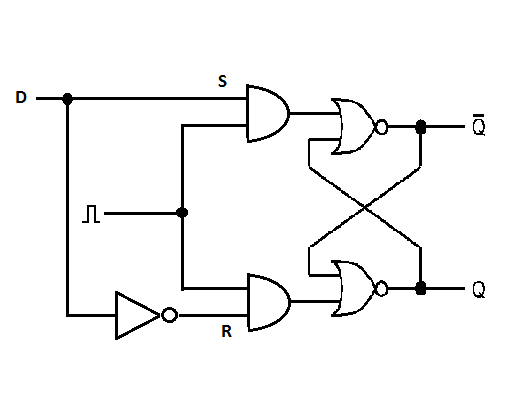 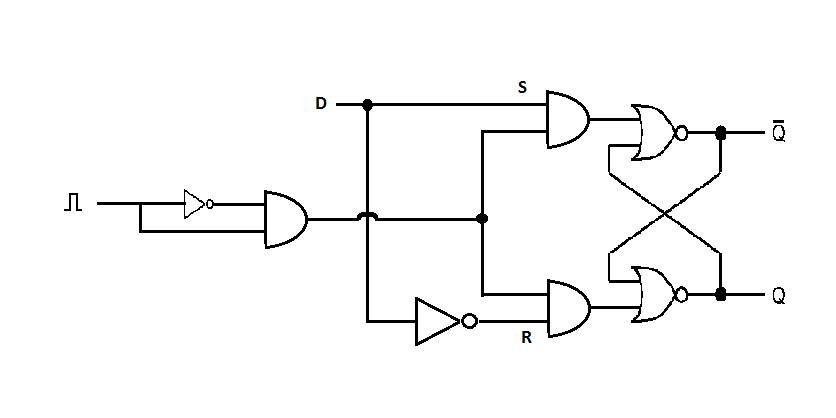 This uses an edge trigger, which isolates the instant that the clock signal turns high.

Modern memory circuits probably don't use this particular flip-flop anymore; nevertheless, it is an interesting topic to explore and programming/animating the circuitry helped me to understand it thoroughly.